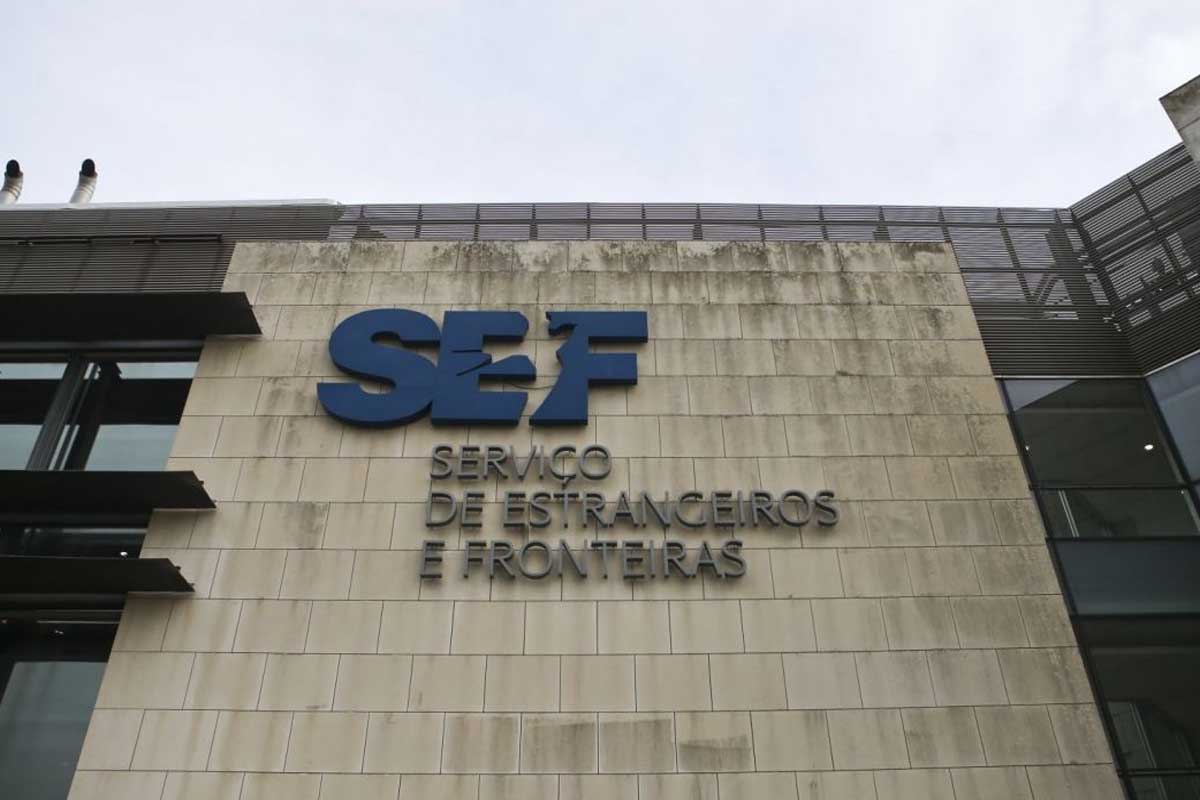 The abolition of the Foreigners and Borders Service (SEF) will have a final vote on 22 October in the Portuguese Parliament after the proposal of the PS and BE were voted on in the specialty and changed some points of the text presented by the Government.

The new text to be voted on, on 22 October, in relation to the draft law presented by the Government is the creation of the Portuguese Agency for Migration and Asylum, at the suggestion of BE, instead of the Foreigners and Asylum Service which was contained in the text proposed by the Ministry of Internal Administration.

These are some of the essential points about the changes with the extinction of SEF:

– The police competences of SEF will pass to the Public Security Police, the National Republican Guard and the Judiciary Police.

– The GNR will be responsible for guarding, supervising and controlling maritime and land borders, acting within the scope of forced removal processes and the judicial expulsion of foreign citizens in the areas under its jurisdiction and ensuring the implementation of mobile controls and joint operations with national security forces and services and with Spanish counterparts.

– The PSP will integrate the competences of monitoring, supervising and controlling airport borders and cruise terminals and act within the scope of proceedings for the forced removal and judicial expulsion of foreign citizens, in the areas under its jurisdiction.

– The coercive removal and judicial expulsion of foreign citizens will become the responsibility of the PSP and GNR, which will also be responsible for managing the spaces equivalent to temporary installation in their areas of jurisdiction.

– The transition of SEF inspectors to the PSP, GNR and PJ must take into account the functional contents and the nature of the functions previously performed by the worker in the last three years”.

The transition of SEF inspectors to other police forces “cannot imply the reduction of the respective category, seniority and salary index, assuring the counting of all the time of service provided at SEF, namely for the purposes of promotion, availability and retirement”.

Regular and continuous training of PSP, GNR and PJ staff in human rights, migration and asylum matters will be ensured.

– The current administrative tasks of the SEF regarding foreign citizens will be carried out by the Portuguese Agency for Migration and Asylum (APMS) and the Institute of Registration and Notary Affairs.

– The Government will present, within 60 days from the date of publication of the present law, the diploma that creates the APMA, a service of an administrative nature with specific attributions.

– APMA will have the task of implementing public policies on migration and asylum, namely the regularisation of the entry and stay of foreign citizens in national territory, issuing opinions on requests for visas, asylum and the settlement of refugees, as well as participating in the implementation of the Portuguese State’s international cooperation policy in the area of migration and asylum.

– APMA will be a consultative body in migration and asylum matters, ensuring the representation of government departments and non-governmental organisations whose statutory purpose is primarily aimed at defending the rights of migrants, refugees and asylum seekers, the defence of human rights or the fight against racism and xenophobia, and will be responsible for issuing opinions, recommendations and suggestions that are submitted to it.

– Until the entry into force of the diploma that creates APMA “the norms that regulate the computer and communication systems of SEF will remain in force, including those relating to the National Part of the Schengen Information System and others existing within the scope of the control of the circulation of persons, with their management being assured by a Security Information Technology unit”.

– The Institute of Registration and Notary Affairs will renew the residence permits of foreign citizens living in Portugal, but the government has yet to approve a separate law.

The text to be voted on is silent on which Ministry will be responsible for the APMA, since the BE argues that this body should be under the Presidency of the Council of Ministers, while the PS wants it to be under the Ministry of Internal Administration, as was the Foreigners and Asylum Service.

Created in 1981, SEF is a security service integrated in the Ministry of Internal Administration (MAI) that, in the framework of the internal security policy, has the mission to ensure the control of people at the borders, of foreigners in national territory, the prevention and fight against criminality related to illegal immigration and human trafficking, to manage travel and identification documents of foreigners and to proceed with the instruction of asylum request processes, in the safeguard of internal security and individual rights and freedoms in the global context of the migratory reality.

SEF currently has 1,666 employees, of whom 1,049 are inspectors and the rest are non-police officers.

Source: The Portugal News. This content is not edited by My Golden Pass